The Classic TV series of Babylon 5 was one of the first to write a continuous storyline, unlike most shows of the time, which were episodic in nature. Seasons 3 and 4 and the Shadow War followed by the war for Earth were the climax of the epic series.

In the 90s, a series of novels were written in the Babylon 5 universe. 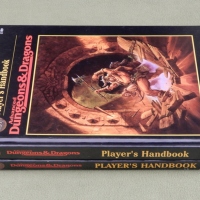 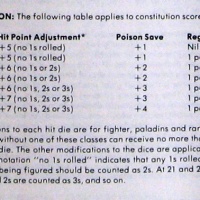 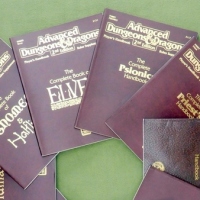 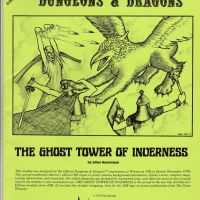 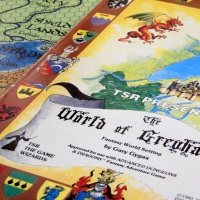 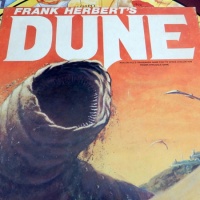 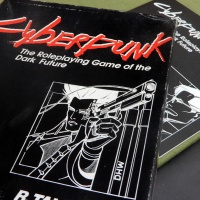 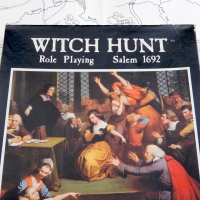 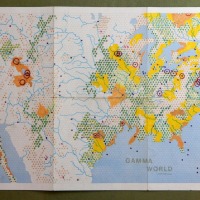 To add to my prior Buck Rogers Game post:
Buck Rogers Boardgame (1988): Axis & Allies Gameplay in a Solar System in Motion.
New sales site search: The Boneyard
Unearthed Arcana (AD&D 1e) in the photo is from the 12th printing (October 1991). It remained in print so long it got the TSR Gold Badge logo.
AD&D 2e Revised Player’s Handbook (1995-6): 1st and 2nd Printings contrasted. You can thank my wife for noticing the 1st and 2nd prints of the 2e black cover AD&D Player's Handbook had some changes inside. [clickable link in my IG bio]
A couple of nice, but imperfect, Classic Traveller Books 0-8 reprint books (2000) passing through the shop. All the hard to find Little Black Books are present, inc Scouts, Merchant Prince, and Robots. They are long out of print.