Was listing a couple of later Endless Quest books. Siege of the Tower for Greyhawk Adventures setting. And A Wild Ride for… Wildspace campaign setting? 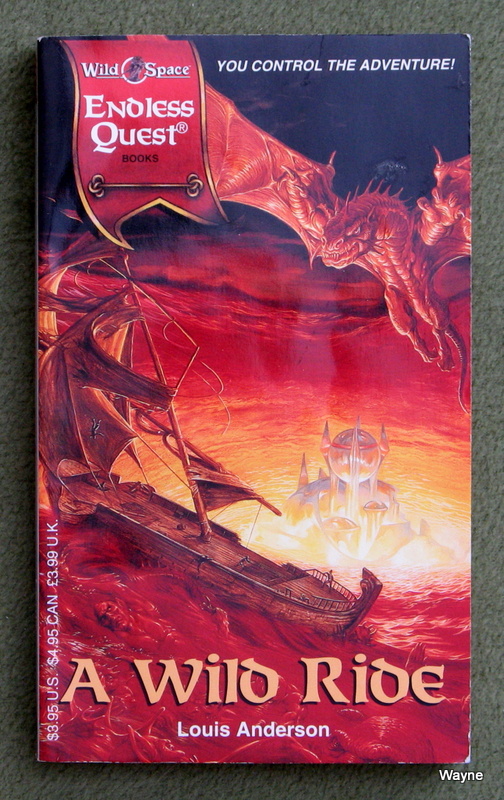 Investigating this “Wild Space” setting, it seems that in 1994, the year after last Spelljammer releases, TSR decided to mine the best parts out of the SJ fantasy space setting for a board game: WILDSPACE.

TSR opened their 1994 catalog announcing their AdventureVision boardgame line, its conceit being gameplay preceded by a 30-minute VHS video movie. First release was the Dragon Strike board game, then would follow Wildspace. 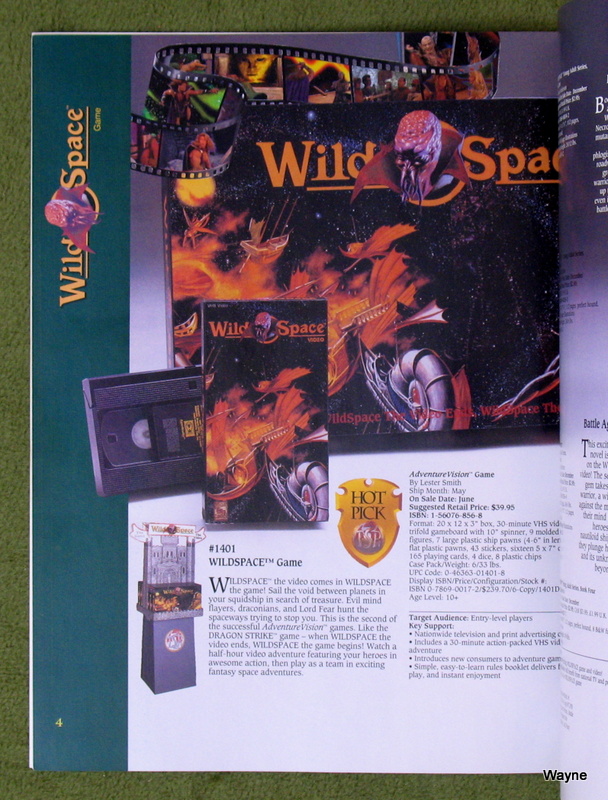 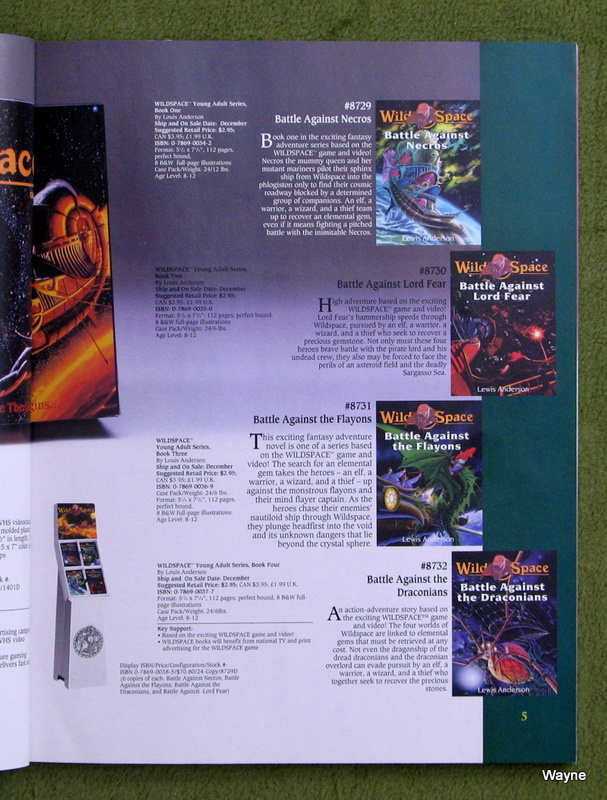 [I haven’t heard of Louis Anderson, which leads me to wonder if it’s a pen name, as with The Avatar Series’ Richard Awlinson.]

It seems clear that this Wildspace wasn’t intended as a straight replacement for Spelljammer, but instead an offshoot setting aimed at a pre-teen audience. As it happened, not one of these products was made, apparently cancelled by TSR late in production.

The only product actually released under the Wildspace banner is mentioned elsewhere in the TSR 1994 catalog: A Wild Ride Endless Quest game book. 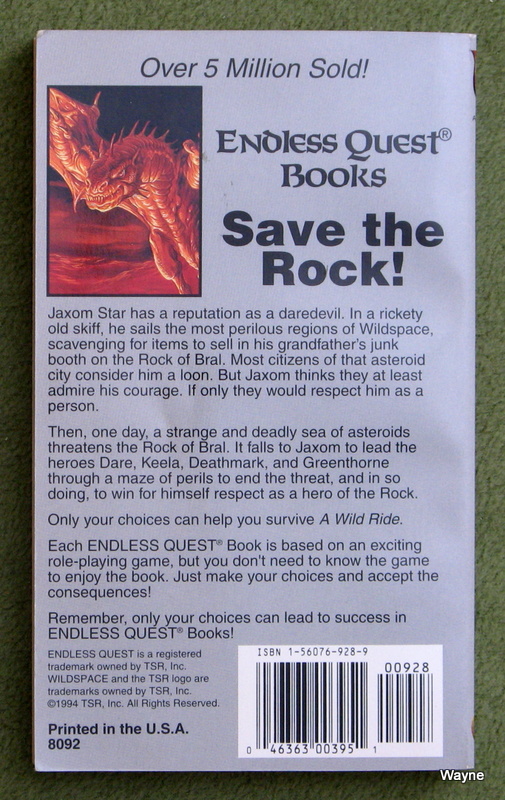 Reading the back cover text, there’s a lot of Spelljammer there:

Jaxom Star has a reputation as a daredevil. In a rickety old skiff, he sails the most perilous regions of Wildspace, scavenging for items to sell in his grandfather’s junk booth on the Rock of Bral. Most citizens of that asteroid city consider him a loon. But Jaxom thinks they at least admire his courage. If only they would respect him as a person.

Then, one day, a strange and deadly sea of asteroids threatens the Rock of Bral. It falls to Jaxom to lead the heroes Dare, Keela, Deathmark, and Greenthorne through a maze of perils to end the threat, and in so doing, to win for himself respect as a hero of the Rock.

That Wild Space logo on the book is – in my opinion – possibly the worst TSR game logo ever. Between the “Wild” and “Space” is… something… a mind flayer maybe?

The logo in the 1994 catalog is somewhat better:

And all that remains of Wild Space is an Endless Quest book.

The First Quest box set (1994) has a large, double-sided poster map. One section is a Wild Space map.

Spelljammer in a big box?

Spelljammer: Confrontation with a neogi and its umber hulk servitors

3 thoughts on “Wildspace: A Successor to Spelljammer?” 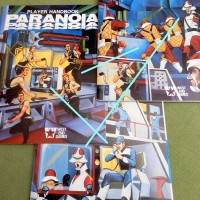 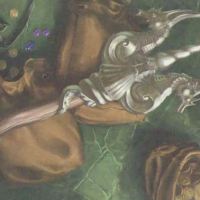 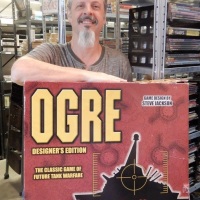 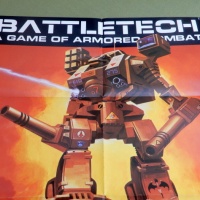 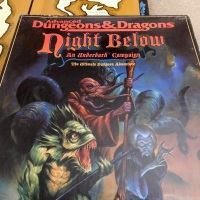 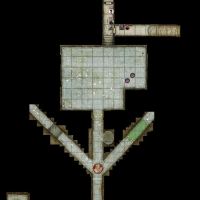 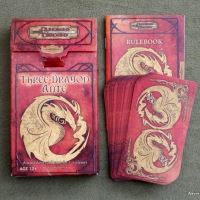 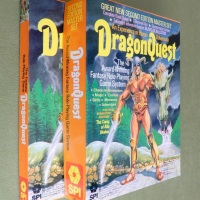 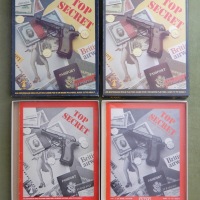 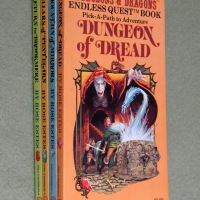